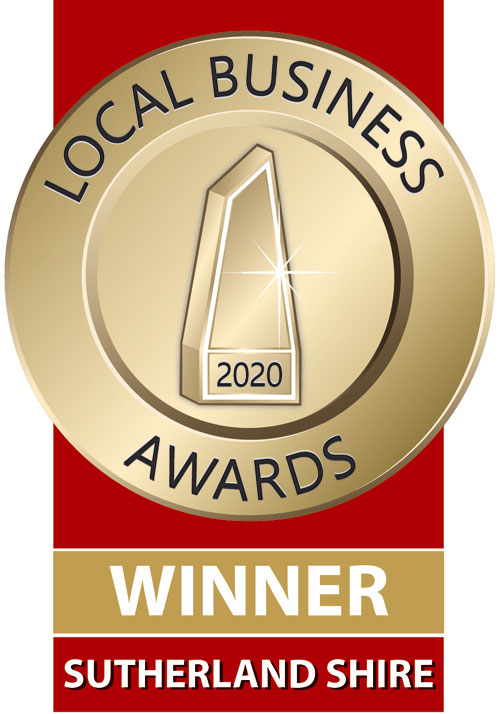 Cocoon Early Learning Centre is a boutique family run facility; privately owned by Cameille and Alan Handley. They are the proud parents of a young daughter and have been the owners of four other high quality child care centres that have been Winners and Finalists in many Awards.

Both their current centres have been rated and listed by ACEQA as ‘exceeding national quality standards’ which is the highest accreditation rating awarded by the government.